Thank you! Your submission has been received!
Oops! Something went wrong while submitting the form.

Getting support in the after-hours 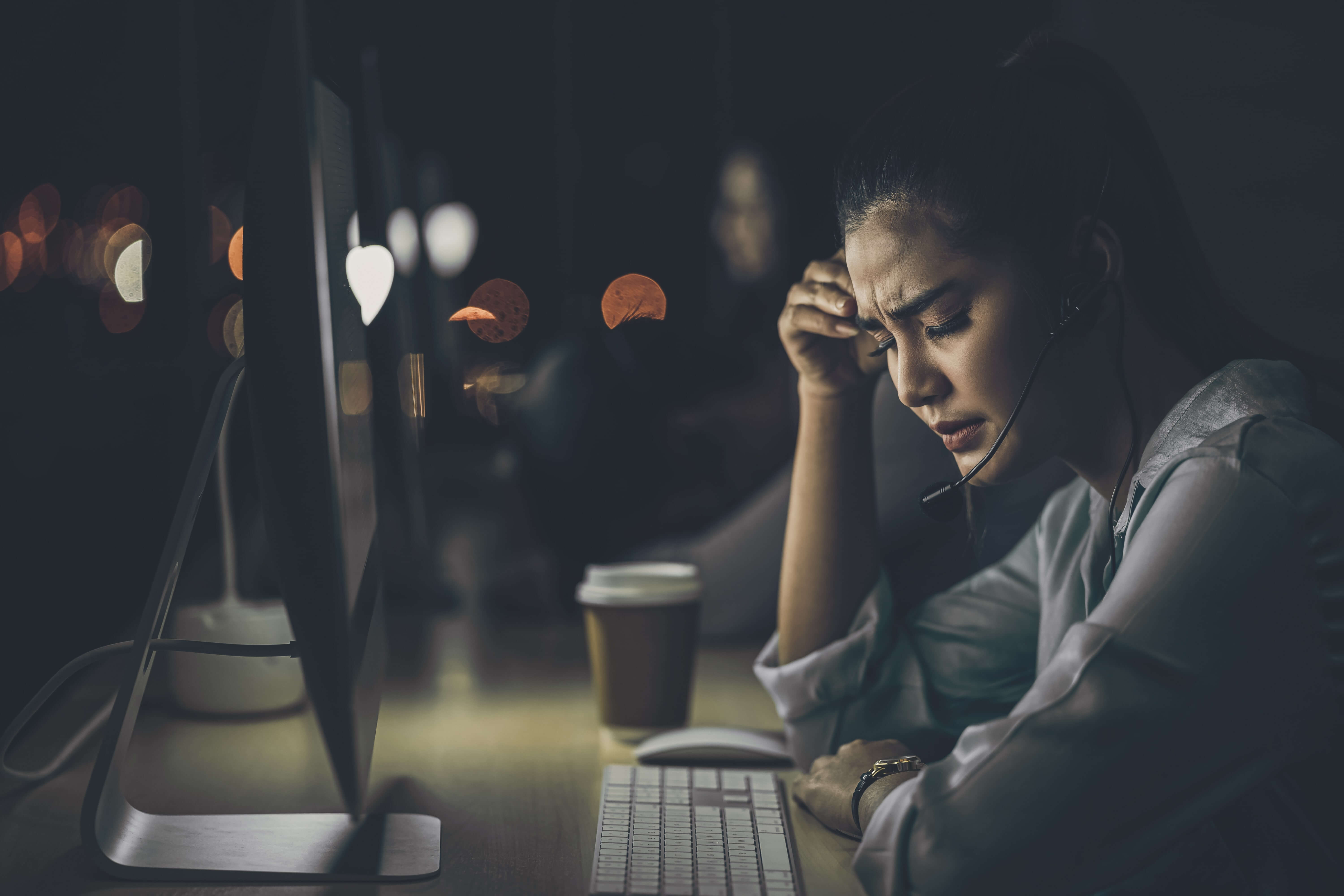 As a customer, getting the right kind of support when it’s unlikely to be available is often a hit or a miss game. However, that doesn’t discount the situation at hand, and the customer doesn’t stop trying. This is the first sign of an unfulfilled expectation - but turned around, also an opportunity for delighting the customer when they least expected it.

Imagine calling a bank, telecom provider, neighborhood Asian grocery or wine store on a holiday expecting them to fix an issue on billing, wrong charging or even confirm if the Margaret River cab is still there because you have friends dropping in and you didn’t quite get to plan for it.

Being unable to call or reach a provider is a metaphor for the support function as a whole - because the need for support comes in times of urgency, panic, and even emergencies; its unavailability defeats the purpose of calling it that. Shall we say that customer support is a lexical disaster? Sounds like an easy way out - just like the We’re closed message that loops on the helplines in the afterhours. Does this mean that businesses must violate the laws of the land, force their teams to work round the clock, or triple the call center capacity via ‘follow the sun’ to catch the drift?

According to a Forrester survey, 30% customers expect a response within 15 minutes. On the flip side, 64% companies fail to respond quickly enough, and a staggering 14% never respond.

While text and self-service models are gaining popularity, there is something very homo-sapiens about speech. Consider you’re stuck in traffic and getting late for your flight, that’s scheduled to leave in 40 minutes - at the same time, your rescheduling penalty is likely to increase by 50% if not done within the next five minutes. Text or call? I’d bet on the latter. And who wouldn’t, given the stonewalling we have all experienced from unintelligent chatbots that fail terribly in inferring our issues?

This is precisely where voice-powered intelligence comes into play. Imagine the same scenario where the customer is panicking about losing 50% of their ticket value, and calls an always-on helpline - at the end at the beginning of which comes a beep to record a voicemail. The customer speaks her heart out, while an intelligent text capability deciphers the root cause from the message that has been transformed through a voice-to-text capability.

In this process, we have already addressed the customer’s panic, and raised a ticket by pinpointing the issue without spending man-hours addressing the anxiety and panic that underpins the real trouble. If this capability can be linked to a script that can resolve the issue through end-to-end downstream orchestration, we can say that the business must be thriving - because it managed to not only address the customer’s concern, but also responded with a resolution under five minutes!

Such free text capabilities are helping businesses respond to customers with 85-90% accuracy. At the same time, top voice-to-text engines can perform transformations with 95%+ accuracy today. Even if the ‘intelligence’ inside the automated support process fails to close the ticket after creating it – it would have succeeded in prioritizing the caller’s request and taken to the carrier’s mother country for an immediate call back. Just the conversion of an inbound call to a targeted & guided (with solution recommendations) outbound call would have already delivered significant impact on operational efficiency as well as C-Sat.

Sainapse in conjunction with speech to text services is already delivering this future of customer service.